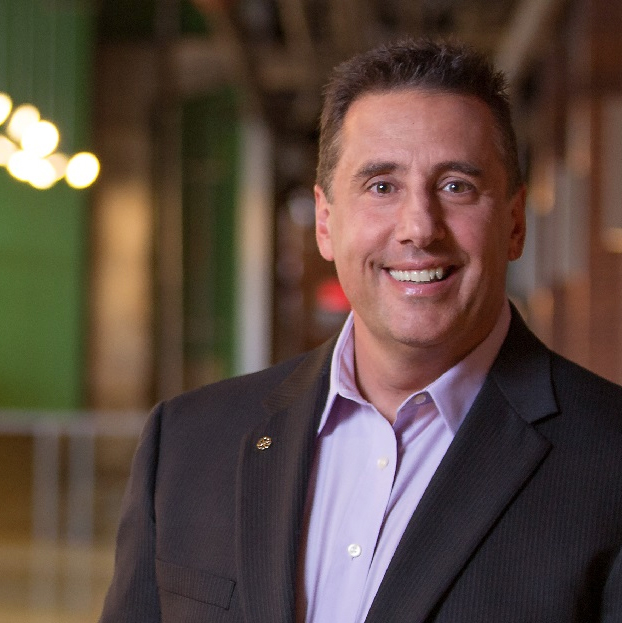 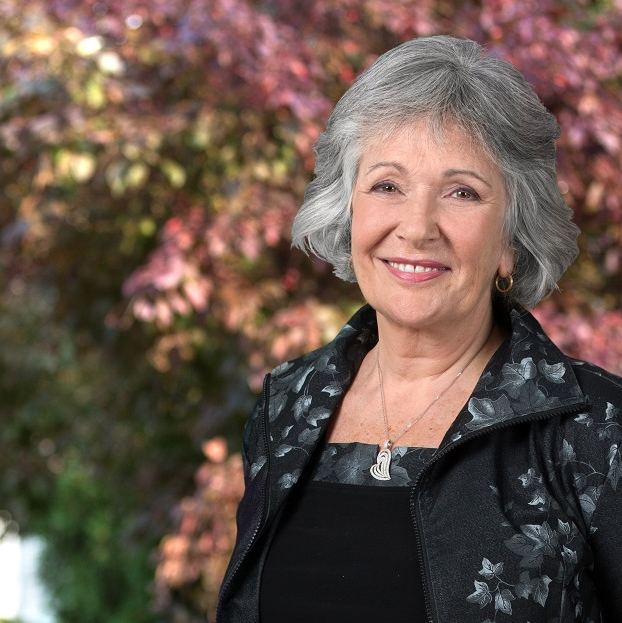 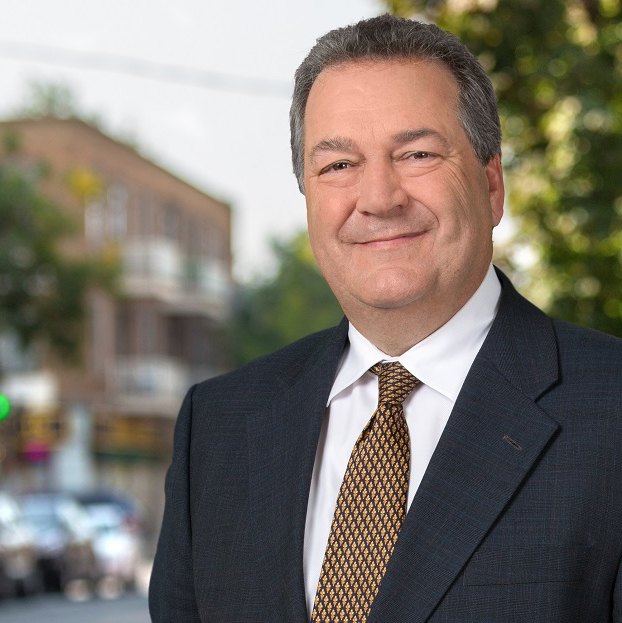 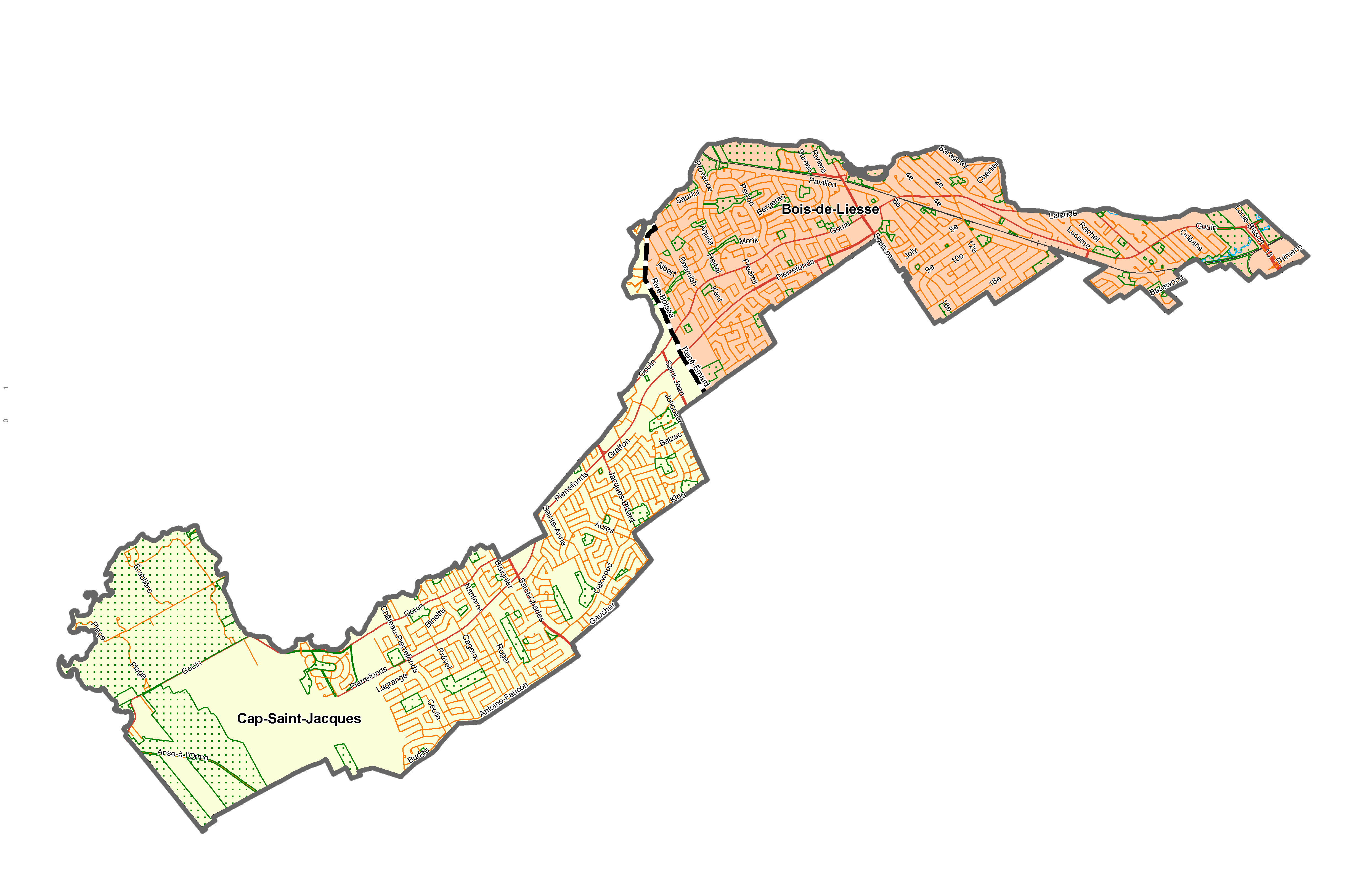 At the heart of the dispute that led to the split was the famous notary Joseph-Adolphe Chauret. In 1902, he had built a "seigniorial" home recalling the commune of Pierrefonds in the French department of Oise. He called his cottage Château Pierrefonds, which appears to be the origin of the future city’s name. Curiously, in 1935, the two villages merged once again to became the village of Sainte-Genevieve. The name Pierrefonds temporarily disappeared, only to return on December 18, 1958, when the remaining territory of the former parish of St. Genevieve became the city of Pierrefonds.

The town of Roxboro came into being after it separated from the municipality of the parish of Sainte-Geneviève de Pierrefonds and was incorporated as a separate municipality in 1914. After the municipality was incorporated, New York entrepreneur John P. Mullarkey and the Canadian Northern Quebec Railroad Company began digging a tunnel under Mount Royal. Advertisements boasted of the pleasant areas available for residential construction, but growth did not occur until after World War II.

Today Roxboro is essentially a residential area. It has a newly modernized Canadian National railway station that serves as a commuting hub for Roxboro and the surrounding municipalities. Economic activity is minimal as only 5% of the area is commercial, with the remaining 95% residential.

Residents enjoy an impressive riverbank with mature trees stretching along the Rivière des Prairies. A small island on the river serves as a resting area for migratory birds in the spring and fall.