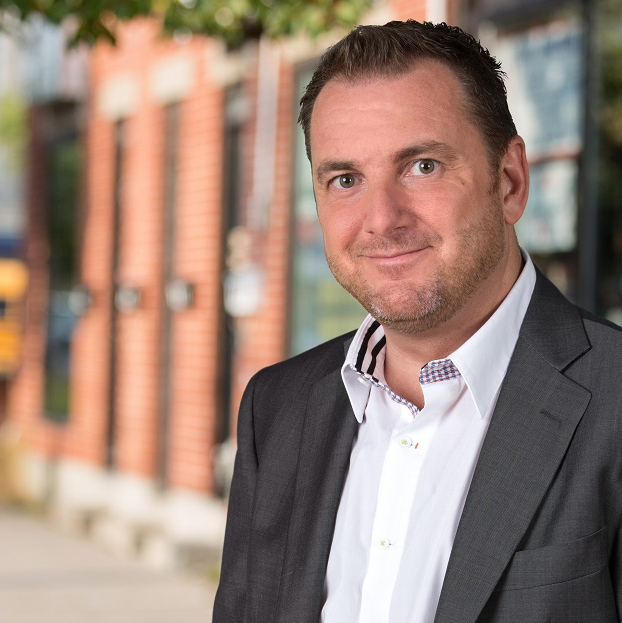 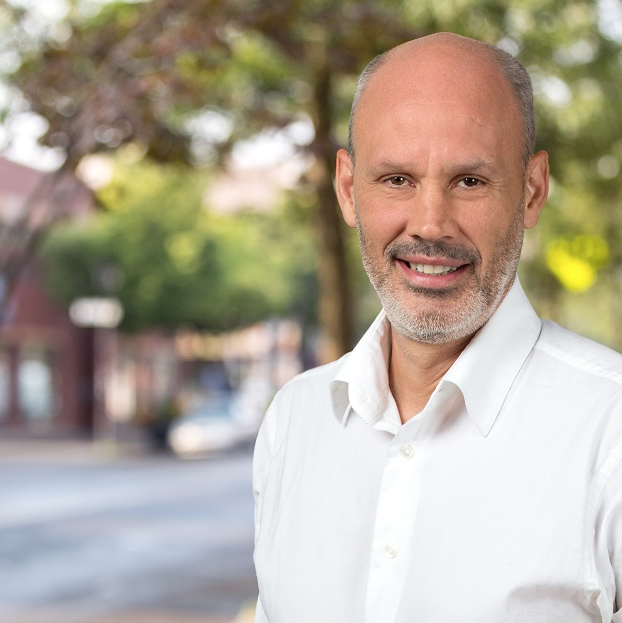 Designated as Côte des Argoulets in its infancy, the territory of the future city of Verdun was a strategic fortification for Ville-Marie, where the population would take refuge during the frequent Iroquois attacks in the 17th century. The term Argoulets recalls a group of 16th century musketeers renowned in France for their skill as sharpshooters.

The name Verdun originated from a 320-acre domain granted to Zacharie Dupuis by the Sulpicians on December 26, 1671, which ran along the edge of Rivière Saint-Pierre to Sault Saint-Louis, and. A native of Saverdun in the southern French department of Ariege, Zacharie Dupuis was one of French Canada’s military pioneers, along with Lambert Closse. Dupuis was responsible for naming his new fief Verdun, presumably inspired by his native land.

It was not until 1875 that the town of Verdun was finally incorporated and officially detached from the parish of Notre-Dame de Montréal.

The start of the 20th century marked an exodus of working class families out of the center of Montréal, and rapid urban development for Verdun. Benefiting from the industrial boom of the Lachine Canal, Verdun gradually spread southward from the aqueduct canal to the St. Lawrence River. Each spring, the river water flooded the lowlands where new residents had gradually settled, as well as the shores of Île-Saint-Paul, where a religious community was living, and so, to the relief of residents, fill was brought in to secure the shoreline.

On January 1, 2002, the City of Verdun officially became a borough of the City of Montreal under a Québec government decree (Bill 170).

Today, Verduners enjoy an essentially residential borough with a rich history dating back to the early days of New France and the unique features of its geographical location, like its beautiful path along the river, its waterfront parks and the proximity of its public services.

In 1676, the island included the fiefs of St. Paul and Lanoue.

Thirty years later, the Congregation of Notre-Dame, founded by Marguerite Bourgeoys, acquired the fief of Lanoue. After the British Conquest, the other fief was sold at auction and purchased by the Congregation, who became the sole owners of the island for more than two and a half centuries. In 1956, the island, now called Nuns' Island, was sold to the Quebec Home and Mortgage Corporation Ltd. At the same time, Québec adopted a decree that amended the charter of the city of Verdun to incorporate Île-Saint-Paul (Nuns' Island) into Verdun. The Congregation left the island in 1957.

The island was used as farmland until the mid-1960s, and was only accessible by a ferry owned by the boatman Pierre Lacoursière, among others. The ferry provided passage between the island and mainland Verdun until the Champlain Bridge opened in 1962.

Today, Nun's Island has become a sought-after residential area. With its high quality urban setting in a unique environment, it is just minutes from downtown Montreal.