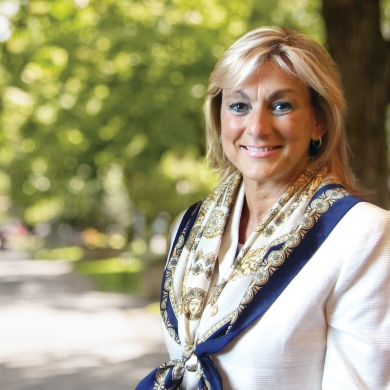 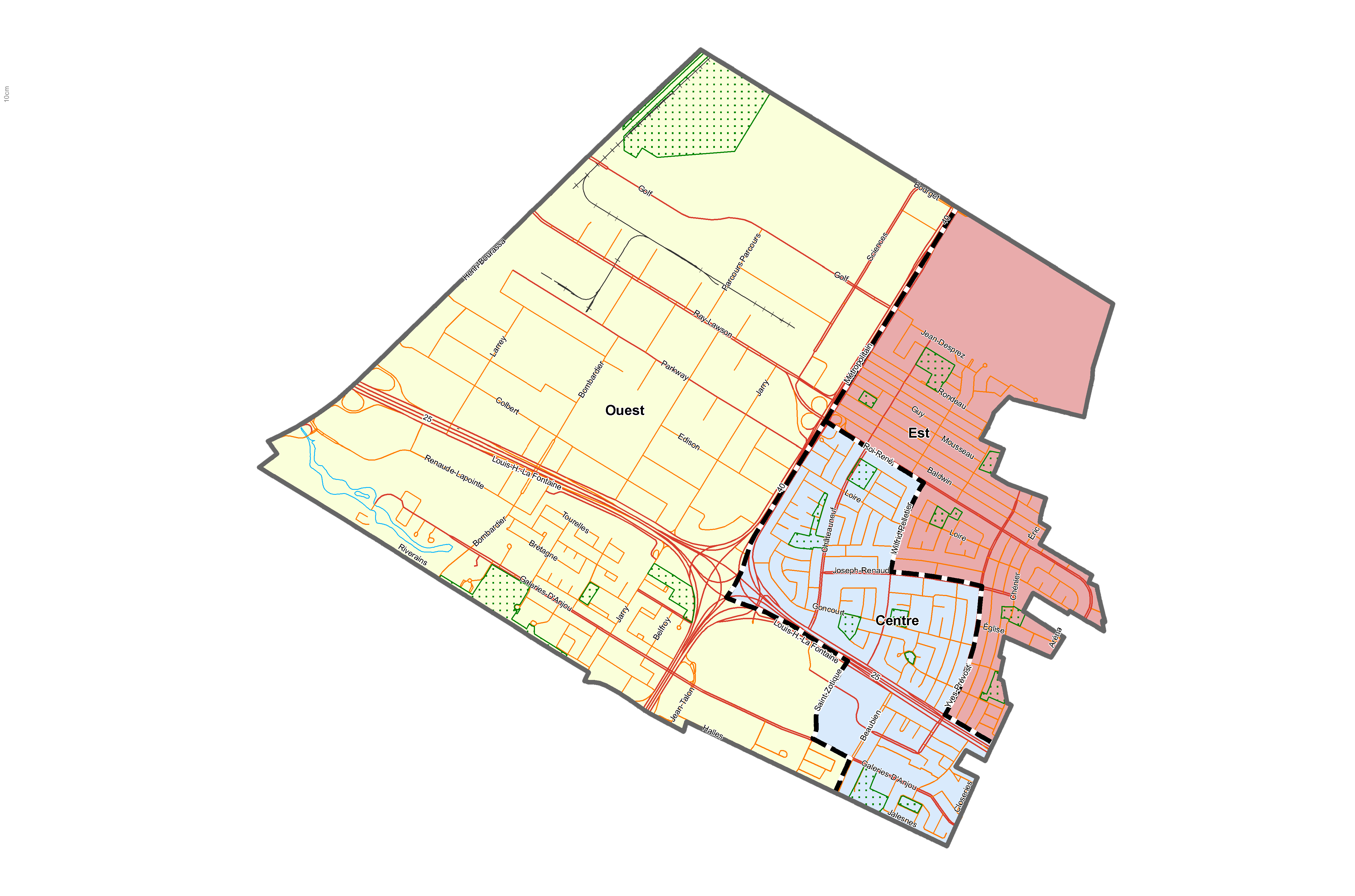 On February 23, 1956, by Statute 4-5 Elizabeth II, chapter 114, the entire territory of the parish of Saint-Léonard-de-Port-Maurice, being Lots 410 through 505 inclusive of the official land registry of the parish of Longue-Pointe, was rechristened Ville d'Anjou.

The parish of Saint-Léonard-de-Port-Maurice was primarily agricultural in character until the early 1950s. Fields stretched as far as the eye could see, and market gardening flourished. Some 800 citizens lived a peaceful, hardworking life in the area.

Over time, however, the parish gradually became more urbanized. A first development plan was drawn up, and waterworks, sewers, a police department and a transit service were set up. By the late 1950s, the population of Anjou had reached 9,500.

The founding mayor of Anjou, Ernest Crépeault, was elected on February 11, 1956. During his years in power, the city underwent rapid growth. Municipal services expanded to fill the growing needs of residents. The period saw the construction of the Anjou interchange at the intersection of highways 40 and 25, the creation of one of Montreal’s largest industrial parks and the building of the Les Galeries d'Anjou shopping mall, signalling the regional reach of Ville d’Anjou. In 1969, the population stood at 34,985.

Jean Corbeil was mayor of Ville d’Anjou from November 1973 to November 1988. The 1970s were marked by major projects, including the construction of an arena, the public works building and the building housing the fire station. Parks were developed and a municipal housing bureau was created.

Under Bill 170, passed in 2000, Ville d’Anjou became one of the 27 large territories, or boroughs, that made up the new City of Montréal, although only 19 boroughs remained following the demerger of 15 suburban towns on December 31, 2005.

Source: Extracts from the City of Montréal